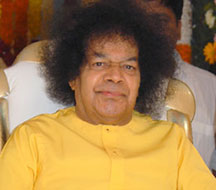 Reading scriptures cannot give you wisdom

Sastras....Sastras...Sastras.. What are these Sastras? They may impart some general knowledge. It is only worldly knowledge but not any Divine knowledge or spiritual knowledge. To get Divine wisdom, these scriptures may be of no avail. They may, at best, impact your Mind! One boy kept Ramayana in front of him and started turning the pages in their order. There was a Scholar, next to him who was also perusing Ramayana in all earnestness. Boy is ignorant of the content as against the Scholar who is reading the content. Both of them are turning the pages, though! Boy is looking at the pictures and the scholar is reading the content. This is the basic difference.