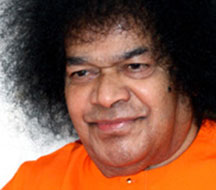 Talking too much leads to loss of character

One should not talk too much. Naturally, one loses one’s character by talking too much. People, generally, avoid those who talk too much. In ancient times people used to run away from a characterless person as they would from a serpent. When one analyses the life of any great person, one finds that it is their sacred character that made them great.