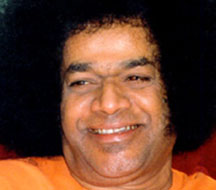 Swami on India and its culture; Analogy